Microsoft says Windows 10, version 21H2 (aka the November 2021 Update) is now designated for broad deployment, making it available to everyone via Windows Update.

Windows 10 21H2 will be offered to all devices not configured to defer feature updates or affected by compatibility holds.

“As always, we recommend that you update your devices to the latest version of Windows 10 as soon as possible to ensure that you can take advantage of the latest features and advanced protections from the latest security threats.”

The Windows 10 21H2 rollout started in November 2021, but Microsoft only began offering it to all those checking for updates via Windows Update beginning on Friday, April 15, 2022.

Microsoft moves Windows versions to the broad deployment phase only after determining that it’s ready for deployment on most Windows 10 devices, including those with modern chipsets.

To install Windows 10 21H2, you can check for updates via Windows Update, but you can also use the Windows 10 Media Creation tool to upgrade or create an ISO for a clean install of Windows 10 21H2.

“If you are using Windows 10 and want to move to Windows 11, you can check if your device is eligible for the upgrade using the PC Health Check app or checking Windows 11 specs, features, and computer requirements,” Microsoft added.

“Note that you also need to be running Windows 10, version 2004 or later, have no safeguard holds applied to your device, and have a Microsoft Account (MSA) if using Home edition.”

More information on installing the November 2021 Update on your system is available in the video below.

Windows 11 was released on October 5 for systems with compatible hardware that also run Windows 10 2004 or later and have installed at least the September 2021 updates.

You can check if your Windows 10 device is eligible for the Windows 11 upgrade using the PC Health Check app or the info on the Windows 11 specs, features, and computer requirements page.

“If you have an eligible device, open Windows Update Settings and select Check for updates. Once the upgrade is ready for your device, you will see the option to download and install,”  Microsoft says. 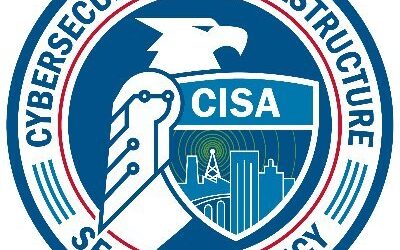 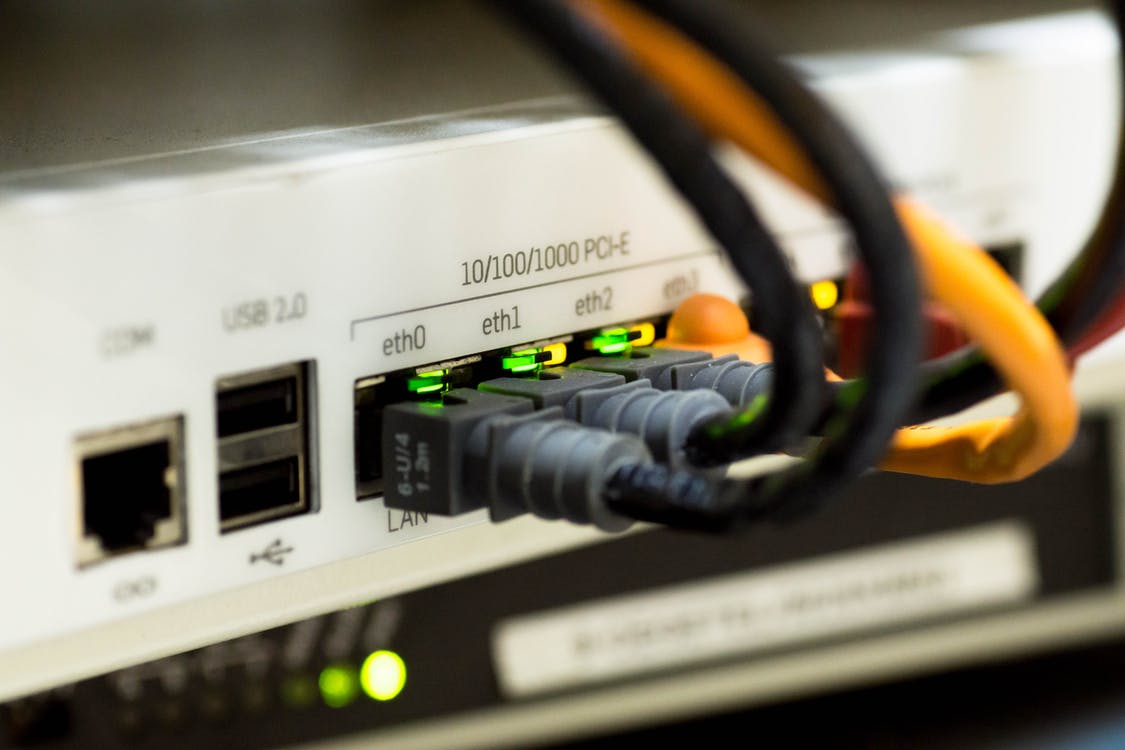