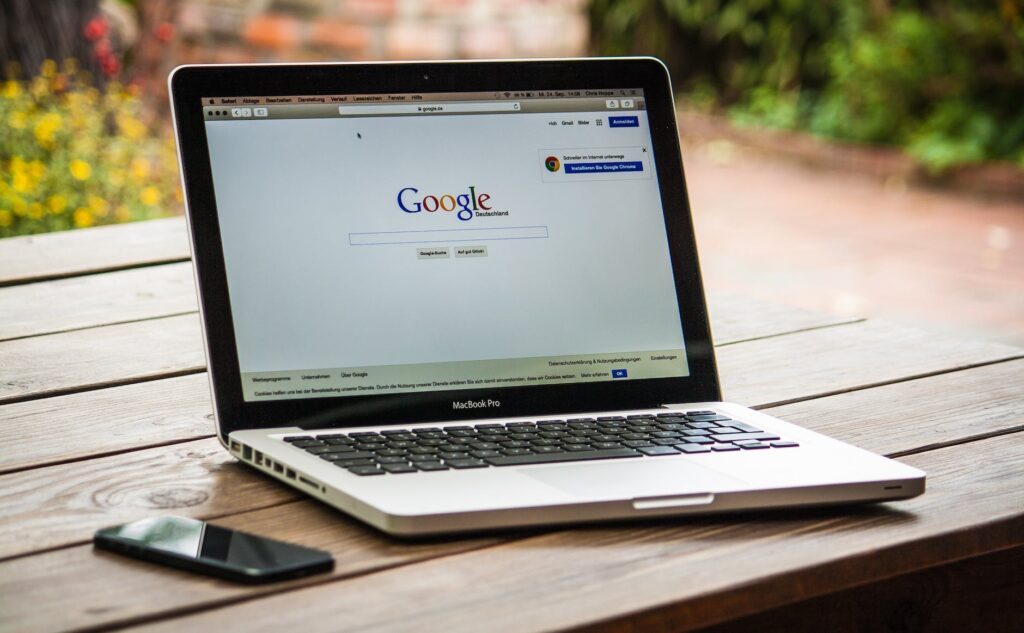 After support is discontinued for these two Windows versions, the company says Chrome users must ensure that their devices are running at least Windows 10.

Google’s decision to drop support for these platforms matches Microsoft’s Windows lifecycle policy, which lists the Extended Security Update (ESU) program for Windows 7 and the Windows 8.1 end of support on January 10, 2023.

Currently, Windows 7 is still running on over 10% of all Windows systems worldwide, while Windows 8.1 is just 2.7%, according to Statcounter GlobalStats.

The Google Chrome web browser has a market share of over 65%, followed by Safari with roughly 18% and Microsoft Edge with 4.32% (which uses the Chrome rendering engine with enhancements from Microsoft).

Even though older Google Chrome versions will work even after support is dropped on Windows 7 / 8.1, Google advises users to upgrade their systems to keep receiving security updates.

This matches Microsoft’s advice for customers with systems running Windows versions out of support which no longer receive technical assistance or software updates, exposing their computers and data to security risks.

“Older versions of Chrome will continue to work, but there will be no further updates released for users on these operating systems,” the Google employee added.

“If you are currently on Windows 7 or Windows 8.1, we encourage you to move to a supported Windows version before that date to ensure you continue to receive the latest security updates and Chrome features.”